[Ashton Hills] is the most distinguished site in South Australia for Pinot Noir; Stephen’s unremitting attention to detail has made Ashton Hills the one Grand Cru of the state.– James Halliday

As we walked through the ‘New Winery’ with Stephen George and his sidekick Liam Van Pelt last week, it was hard to imagine Stephen George planted the Ashton Hills Vineyard back in 1982; and is now releasing his 32nd vintage of Ashton Hills Pinot Noir.

There is a vibrancy to Stephen and an undeniable enthusiasm for life. He is not one for big statements and grandeur, so I stopped tasting and writing notes when I saw the great man lean back, smile and say, “this might just be his Best Release Yet“ – referring to the 2018 Pinot Noir series of Piccadilly, Estate and Reserve. It was one of those life moments when you felt a simple full stop might be enough.

From the original 26 clones, the Ashton Hills Vineyard was settled at five a few years back. Those being the initial planting of D5V12, Martini 113 and 114, 777 and MV6. Each clone is found in different rows, at varying altitudes and soil profiles throughout the vineyard. There is no cookie-cutter plan at AHV, each clone both flowers and ripens at various times to present a 6-8 week picking window in a single 3-hectare vineyard. Each clone is separately selected in parcels resulting in numerous small-batch ferments handpicked and naturally fermented in open vessels, then transferred to individual barrels while still on gross lees until ready for bottling in 12 to 18 months from vintage.

There are no additives in the winemaking process at Ashton Hills, there is a hint of cheekiness in Stephen when, with his dry sense of humour asks, should he call himself a natural winemaker?

Stephen George has also been involved in the winemaking and blending at Wendouree since the 1980s. This relationship continues to this day and provides the fruit for the iconic Ashton Hills Sparkling Shiraz. Which is a single large-format barrel of wine that is allowed to develop complexity, character and intrigue for five years in oak and bottle before release.

The 2013 Sparkling Shiraz is now upon us and available in the smallest of quantities. Allocations will be made to our very best supporters of the Ashton Hills range.

*Trade in SA and WA: some of these wines will sell out immediately upon release with allocations rewarding those who have supported the entire Ashton Hills brand throughout the years. 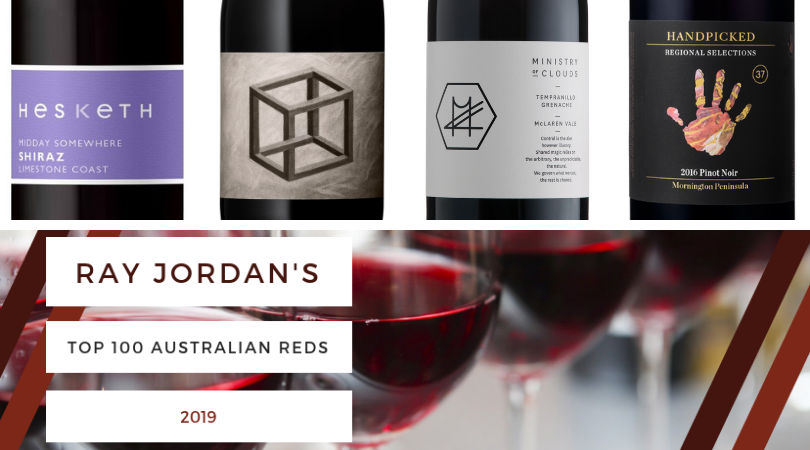 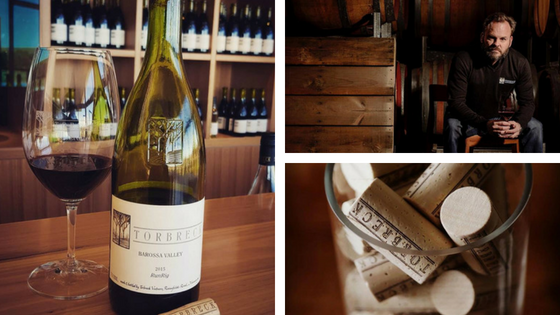 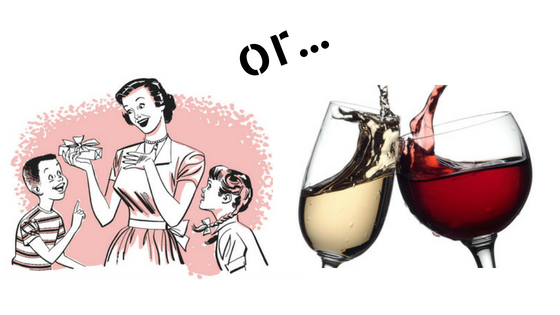 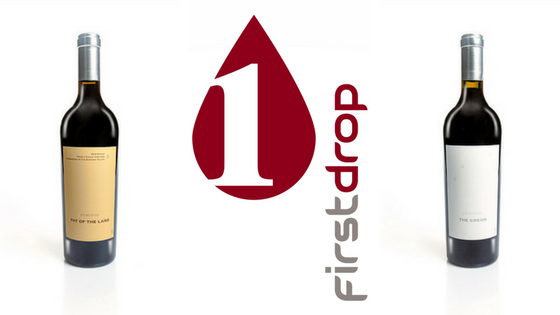 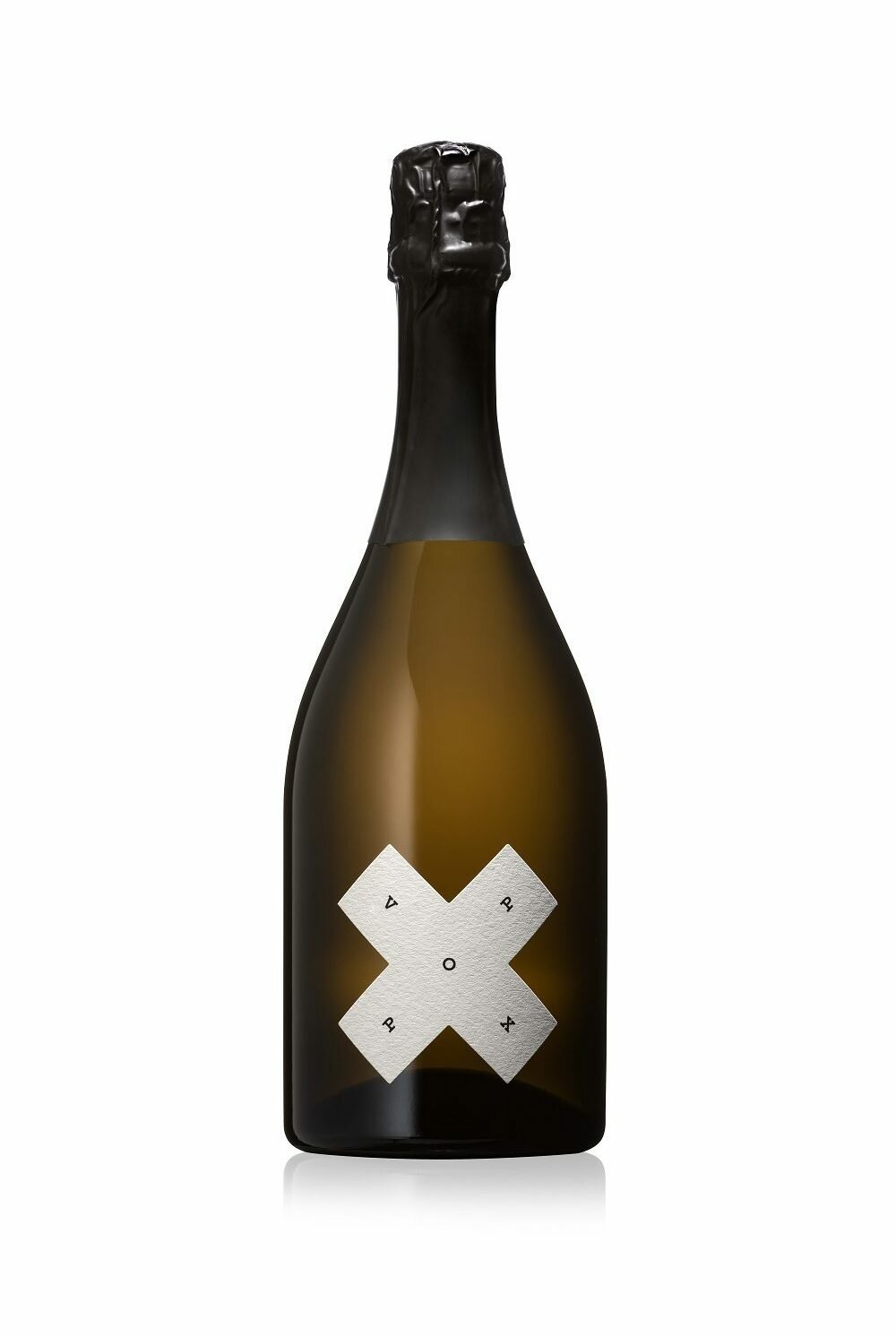 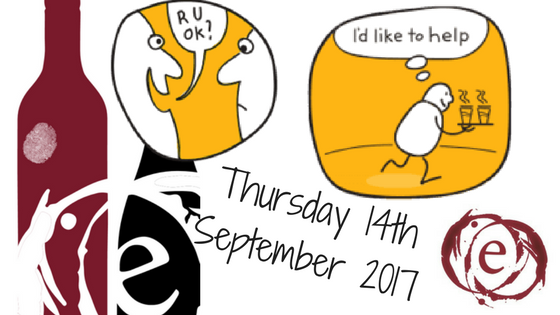 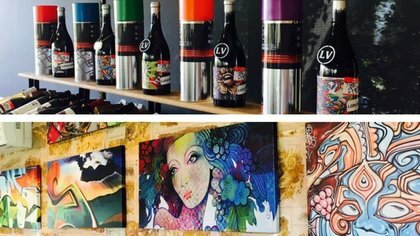 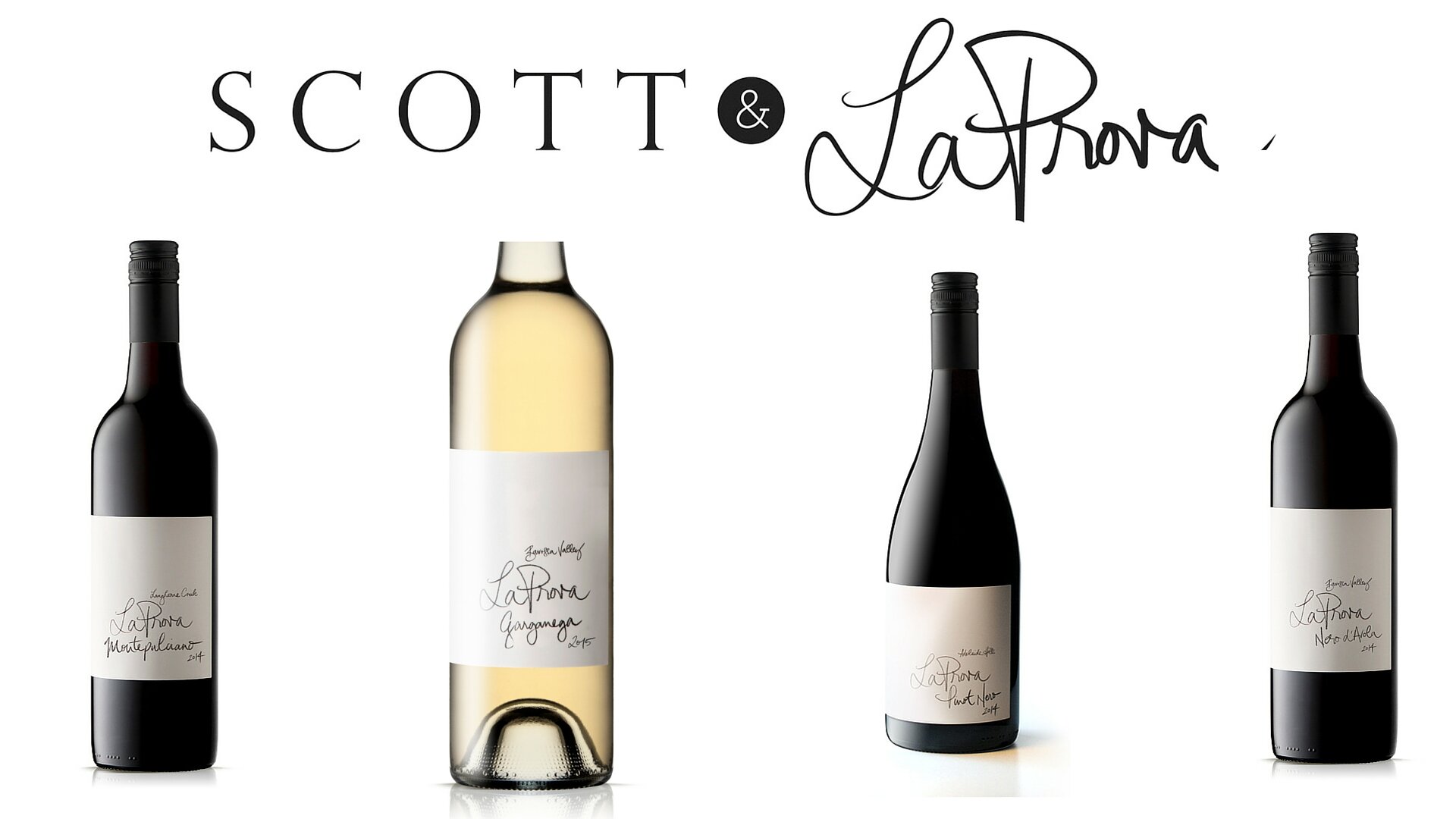