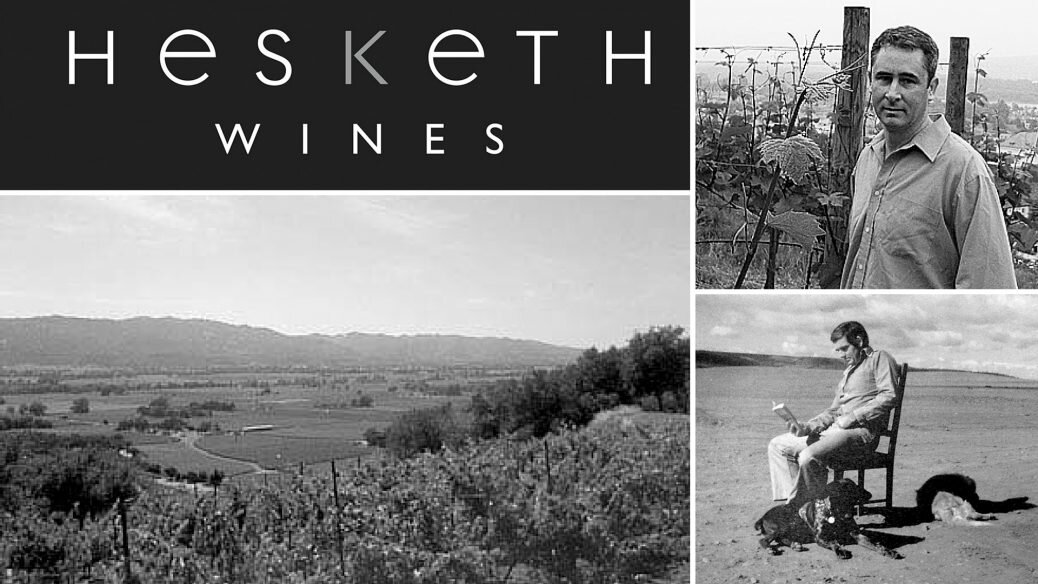 The name Hesketh has been associated with wine for over half a century, however only now is the name on a bottle. Jonathon Hesketh learnt early that the wine industry was a global adventure. Wine has taken this family on a journey through many great regions, where they have been instrumental in shaping brands and making their mark on the international and home stage. From Burgundy and Southern France to the United Kingdom and North America, New Zealand and of course Australia.

We are an educated bunch nowadays, wine and food are discussed seriously, analysed and ultimately enjoyed that little bit more for it. Wine drinkers “are looking for things that are regionally distinctive and are seeking out shiraz from the regions that do it best rather than just drinking generic shiraz. They want to have that sense of place” (Jonathon Hesketh, VisitVineyards, interview by Louise Johnson) As such, you will not see every wine variety from one region, Hesketh remain focused on producing the best from varied South Australian growing regions.

Take the Coonawarra and Barossa regions, you expect (and do) see some excellent Cabernet Sauvignon’s and Shiraz’s to be produced. Under the Lehmann | Hesketh label you will find a blend of both, the MK 01 Cabernet Shiraz, takes grapes from Coonawarra and Barossa. Not only is the combination of regions perfectly harmonised so too are the winemaking families. 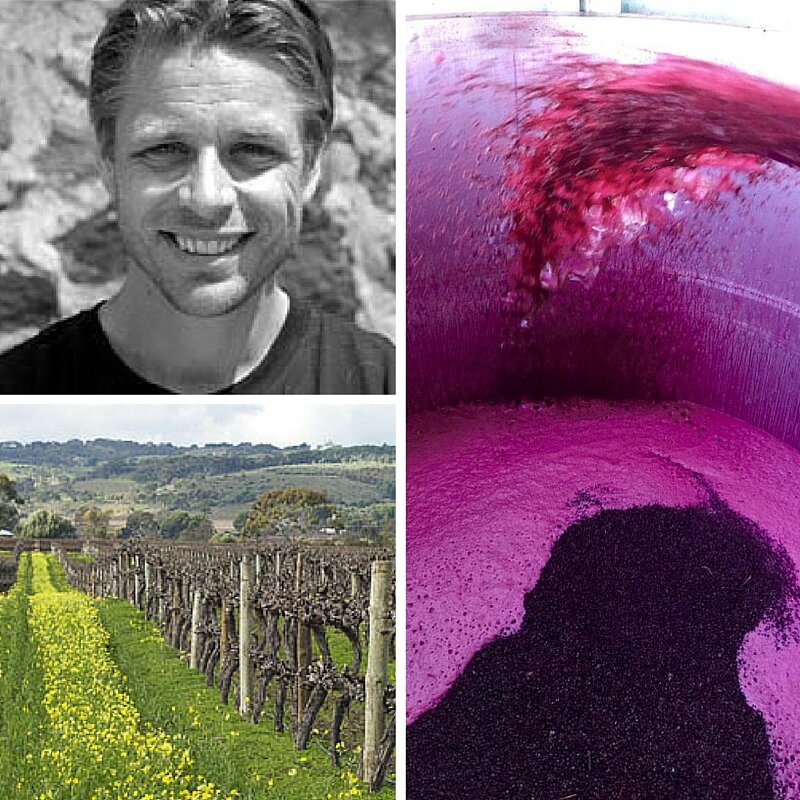 This is not the first time Peter Lehmann and Hesketh have collaborated. Robert and Peter formed Masterson Wines in the 1970s and set about becoming saviours for many Barossa grape growers, during the vine pull scheme of the early 80s (more on this and the late great Peter Lehmann HERE.) Today, Jonathon and Phil work together and ensure the goals of their fathers are respected, very simply making wines that are balanced and complex yet have drinkability and are accessible – a perfect partnership lives on.

You will find Epicure distributing the ‘Art Series‘ range, wines that aptly reflect the diversity present throughout South Australia. July 2016 saw the Midday Somewhere Shiraz attain ‘Best Value Red’ Status in Ray Jordan’s top 100 Australian Reds Review, “...almost too good to be in this price category. There is a classy elegance and stylishness you don’t normally get at this price point” (Ray Jordan 2016 Top 100 Reds). Huon Hooke also had something to say in November 2015 about this medium-bodied accessible wine, “Medium to deep red/purple hue, with a bouquet that’s black plum and liquorice, with the beginnings of development but still accenting fruit. Good drinking, a value wine of real depth and strength.“