“One of the most gifted winemakers in Piedmont…these are wines of extraordinary richness, amazing aromatics and sensual personalities that satiate both the hedonistic and the intellectual senses” – (Robert Parker, Jr)

Domenico Clerico rose to become a Barolo giant, producing wine from 1979 after taking over his father’s vineyard in Monforte d’Alba in the heart of Barolo, three years earlier. However, wine was not made on the land prior to Domenico’s purchase, his family previously grew the grapes and sold them to the local consorzio or at the farmer’s market. He then went on to purchase his first vineyard parcel in Bussia, called Bricotto. Following swiftly with Ciabot Mentin, Pajana and Mosconi. His estate now has 52 acres over some of the region’s most esteemed cru’s including Ginestra, in the Monforte region.

Considering the breadth of his estate, production is relatively small compared to his peers who have been making wine on a hugely commercial scale for generations. Domenico built a world-class domaine from nothing in one generation. Before his passing in July 2017 Domenico Clerico considered himself a grape grower before winemaker. 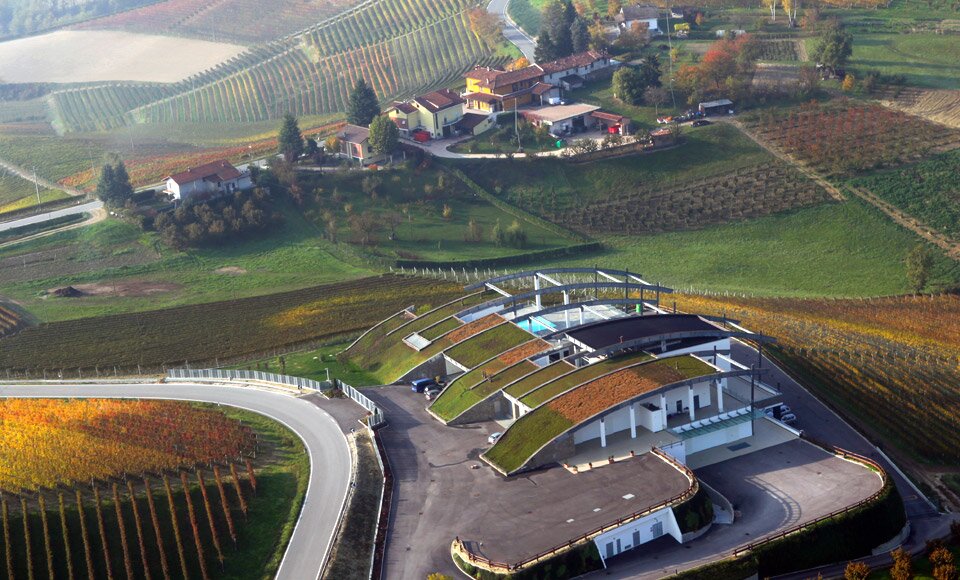 Richard Baudains described Clerico as an “eccentric grower-producer [who] makes Barolos that combine the fruit and elegance of aroma associated with modern styles, with the power and depth of extract sought by traditionalists”

Domenico bought dismantled casks from Germany, cleaned them and put them back together, in the early days to age his wines. He was often described as a modernist – in Barolo that was a group of producers “…who made dark, rich, sumptuous wines that shocked a dormant region out of complacency in the late 1970s and early 1980s” – (Antonio Galloni.) By 1990 he was ageing all of his wines in barriques. However, in more recent times they have reduced the use of new wood, and you will find larger-format oak plus the odd concrete egg fermenter at the winery.

His winemaking philosophy was always in the belief that the vines determine the wine, the production techniques were simply that; tools of the trade. The winery released a statement upon his death – “In the last years Domenico was mainly working in the vineyard, because it was the job he loved the most, leaving the management of the cellar to his collaborators.”

Clerico is survived by his wife, Giuliana, who will carry on his work alongside his deputies Gianmatteo Rainieri and chief Oenologist Oscar Arrivabene.

*Epicure’s first delivery arrives next week, you might say we are a little excited, so speak to your friendly rep about how to procure yourself some. Kristen McGann / Tony Campbell / Ben Lincolne