Cape Grace The Secret’s Out

With the first vintage, just four years after the vines took root on their 15-acre vineyard in the Willyabrup Valley, Margaret River, Cape Grace found themselves with a Trophy for Best Wine at the 2001 Sheraton Wine Awards for their 2000 Cabernet Sauvignon. It was to be the first of continual accolades and reviews that have flooded this small winery ever since.

Robert and Karen Karri-Davies are on a mission to create stunning handcrafted, single-vineyard wines; they have the skills and passion for making it work, and they are in this for the long-term. 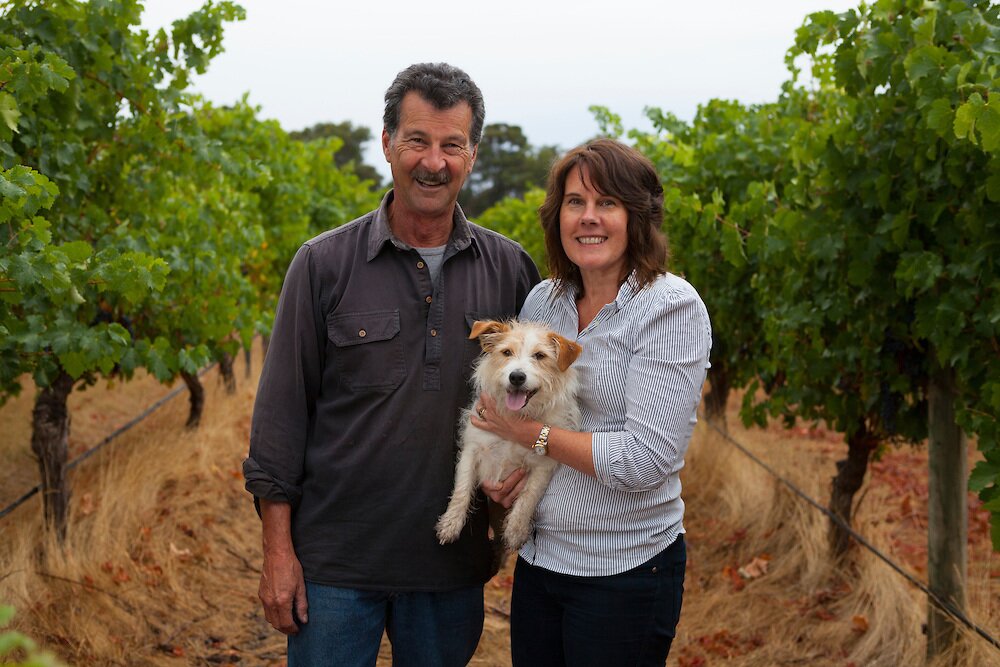 Robert and Karen settled on a site initially earmarked by Vasse Felix, from the get-go, this prime grape-growing land did not disappoint. Robert is a self-taught viticulturist who lives by the adage ‘great wines are created in the vineyard’.

The Cape Grace vineyard is grown naturally using organic principles and incorporates some aspects of biodynamic farming in an attempt to preserve and enhance the natural environment allowing the fruit to be authentically expressive in terms of depth of flavour and structure. This pristine fruit enables Cape Grace to create individualistic wines that are true to variety, season and site.

Wines are made onsite, and for the first 12 years, Robert made the wines under the guidance of consultant winemaker Mark Messenger. Today, Cape Grace is part of the new generation with a talented young winemaker Dylan Arvidson at the helm.

Traditional methods of winemaking have been adhered to with the reds hand plunged, and basket pressed and aged in the most exceptional French barriques. The Chardonnay is whole bunch pressed and fermented with wild yeast strains and again treated to the most delicate French oak. It is these processes coupled with a prime location that has created Cabernet Sauvignon’s that consistently receive 95-96 points in James Halliday’s Wine Companion; they are also proudly rated a Red 5-star winery. 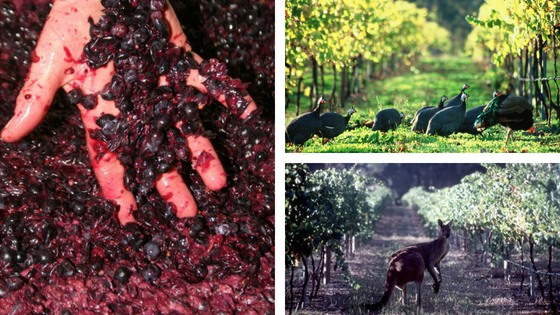 Their beautiful forest vineyard was recently featured as one of Halliday’s top Australian Cellar Doors for 2018 and is located in the Wilyabrup sub-region – primarily regarded as the premier vineyard region of Margaret River.

The Margaret River wine region is one of the most geographically isolated wine regions in the world and has similar growing characteristics to Bordeaux. It is now regarded as capable of matching the world’s best with robust Cabernet Sauvignon, Bordeaux blends and Chardonnay and Cape Grace Wines are indeed amongst the finest.

Cape Grace has been one of the best-kept secrets of the Margaret River Wine Region, quietly achieving what others only dream about, this is their time to shine.

Recently the 2014 Cape Grace Reserve Cabernet Sauvignon topped the Cabernet’s list with 97 Points at the Gourmet Traveller Wine Awards 2018. Can’t get much better than that for our ‘Cabernet in May month’